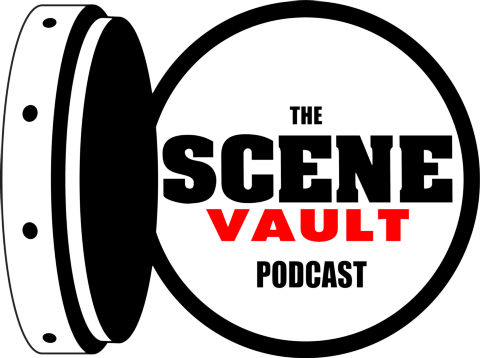 The Scene Vault Podcast and LVMS will work jointly to promote both the podcast as well as NASCAR events in Las Vegas.

“Until you listen to the Scene Vault Podcast, you won’t believe the stories that are shared about NASCAR racing of yesteryear,” said LVMS president Chris Powell.  “Rick Houston and Steve Waid created the podcast, and they’ve hit on something very special.  The interviews with NASCAR principals from the past 40 years are revealing and compelling.  True fans of the sport just can’t get enough.”

Houston and Waid formerly worked at NASCAR Winston Cup Scene, a weekly publication that for more than 30 years closely followed NASCAR racing but discontinued publication in 2009 with the advent of easily accessed information on the internet.  Their efforts are not associated with their former publication.

“Steve and I are thrilled to begin this relationship with Las Vegas Motor Speedway,” Houston said.  “Jointly we can work with one another to promote racing in Las Vegas as well as our own shows.  In slightly more than three years, our podcast has attracted thousands of listeners and has created unimaginable interest in NASCAR’s history.  We look forward to continued growth with the help of the exposure we’ll receive through LVMS.”

Houston plans to attend NASCAR events in Las Vegas, including the upcoming South Point 400 weekend slated for Sept. 23-26.  While there, he’ll conduct interviews for the Scene Vault Podcast as well as for attendees visiting the speedway’s Neon Garage.

Among the interview subjects who’ve been featured on the Scene Vault Podcast are such NASCAR luminaries as the late Junior Johnson and David Pearson as well as past champions Ned Jarrett, Bobby Allison, Darrell Waltrip, Terry Labonte and Rusty Wallace.

“The podcast’s reach continues to grow,” Powell said.  “And that’s because it’s so interesting.  Listeners love the never-before-told stories that the subjects reveal.  It’s rich with history, and it’s thick with fascinating stories.”

To download the Scene Vault Podcast, here are many avenues: