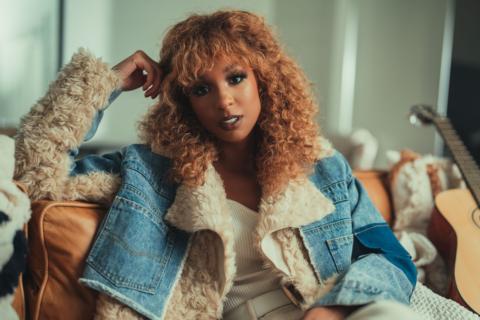 Alabama-native and rising singer/songwriter Tiera Kennedy will make her first appearance ever at Las Vegas Motor Speedway as she performs the national anthem prior to the Pennzoil 400 presented by Jiffy Lube on Sunday, March 6.

Kennedy, The Valory Music Co. recording artist known for her standout tracks “Found It In You” and “Shut It Down,” was inducted into CMT’s Next Women of Country Class of 2020 as well as its Listen Up Class of 2022. Named as an Artist to Watch by Teen Vogue, Nashville Lifestyles, Pandora Country, Spotify’s Hot Country, Country Now, MusicRow and Sounds Like Nashville, Kennedy is the host of Apple Music Country’s The Tiera Show.