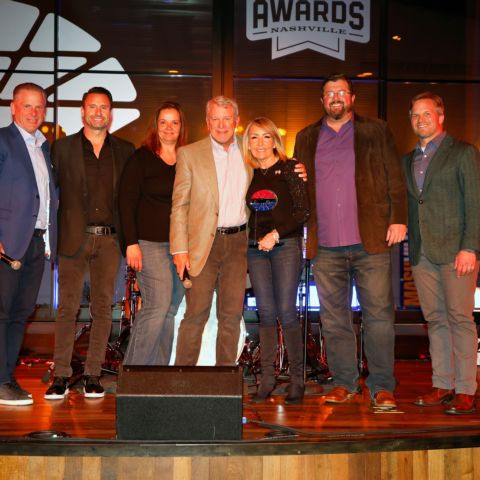 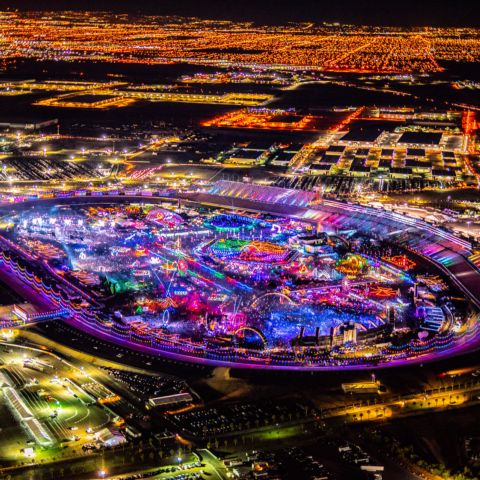 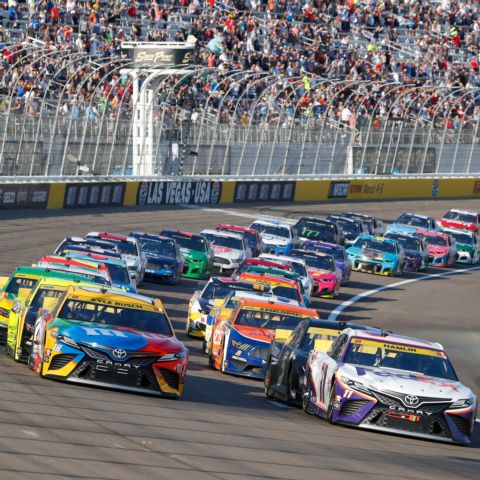 In recognition of outstanding service and performance on behalf of Speedway Motorsports and its world-class entertainment facilities, company officials recognized the 2022 Speedway Motorsports recipients of the Speedway of the Year and O. Bruton Smith Award, Promoter of the Year. Officials also presented the inaugural Acceleration Award at the event, which was held at The Twelve Thirty Club in Nashville, where the NASCAR industry is celebrating Champions’ Week.

“Bringing world-class events to life week in and week out takes a tremendous amount of passion and dedication,” said Marcus Smith, president and CEO of Speedway Motorsports. “We are blessed to have talented leaders across the company who continue to raise the bar each year. It is an honor to recognize some of those deserving individuals for their exemplary performance.”

Speedway of the Year

Las Vegas Motor Speedway was chosen as Speedway of the Year from among 11 state-of-the-art Speedway Motorsports entertainment complexes. The award is presented to LVMS President and General Manager Chris Powell for the best overall performance during 2022 in such aspects as fan friendliness, attendance, financial performance, sponsor relations and creativity.

In presenting the award, Speedway Motorsports Executive Vice President and Chief Operating Officer Mike Burch pointed to the facility’s outstanding performance in generating revenue and entertaining fans with a bevy of unique events.

“Las Vegas Motor Speedway continues to set the bar for us as a company,” Burch said. “Not only that, but they work hard to raise it higher every year.”

Created 10 years ago to recognize one employee annually across all of Speedway Motorsports and its subsidiaries, the recipient of this prestigious award is someone who exhibits Speedway Motorsports’ founder O. Bruton Smith’s traits: character, enthusiasm, drive, a heart for helping others, respect/appreciation for team members, vision and determination.

Brady began his Speedway Motorsports career as a consultant in 2002 before being hired full-time as the director of information technology the following year. He was promoted to his current position of chief information officer in 2009, where he is responsible for the team that oversees all of Speedway Motorsports’ networks, systems and digital assets. Brady also manages vendor and partner relationships for FanWifi and other IT services.

“The O. Bruton Smith Award is the highest individual honor given to an employee of our company,” said Smith. “I’m so thankful for Jon’s dedication, drive for excellence, and hard work. He and his crew are on call all the time and they do it all; we are blessed to have Jon on our team! We wouldn’t be able to operate without his tireless work behind the scenes.”

Promoter of the Year

Highlighting his commitment to the company’s “Fans First” mantra, Walter and his team reimagined what Circle K Speed Street could be and brought the three-day music and entertainment event to the speedway as part of Coca-Cola 600 weekend. Building off of that success, Walter created a Fan Friday event ahead of the Bank of America ROVAL™ 400 that featured driver autograph sessions, a hauler parade, live music and more fan-centric entertainment.

Walter has worked closely with local and state leaders to promote motorsports across North Carolina and share its value as an economic and tourism driver.

“Greg is one of the greatest leaders in the business of sports entertainment,” Smith said. “He has been a mentor to a lot of people; he inspires a lot of people. We sold out the Coca-Cola 600. That doesn’t just happen. It takes a lot of work. It takes great leadership.”

Chittock, who started with SMI Properties in 2008, was named the company’s general manager in 2021 and quickly grew revenue across the souvenir merchandising services business.

In addition to overseeing the production and distribution of team and event merchandise, Chittock works closely with race teams to create fan-friendly event weekend experience. Notably, in 2022, Chittock and his team worked to bring a number of driver autograph sessions to the fans during the Bank of America ROVAL™ 400 weekend.

“I love this because it’s a turnaround story,” Smith said. “It’s digging deep and moving forward. It’s knowing what you’re doing and doing it well.”