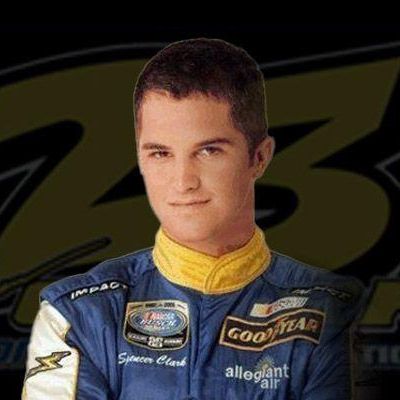 This Saturday night, the Bullring presented by Star Nursery will be a special tribute to one of its former Las Vegas racing stars for its eighth Star Nursery Championship Series Race of the season at Las Vegas Motor Speedway.

Spencer Clark, who lost his life in 2006 in a highway accident in New Mexico, was named a Young Lions National driving phenom in 2001, was on the road to stock car racing stardom after stellar showings at the popular 3/8-mile paved oval when he was named “Rookie of the Year” in 2003. He then competed in the NASCAR West Series and made his NASCAR Busch (now Xfinity) Series debut at the 1.5-mile superspeedway in 2006.

Spectator gates open Sunday at 5 p.m., with driver autograph sessions to be held at 5:30 p.m. fans can take part in a free raffle, giveaways, and interactive activities during this time. Opening ceremonies and the national anthem will begin at 6:45 p.m., and racing will follow immediately at 7:00 p.m.

The “Spencer Clark Driven Night” is one of the most affordable entertainment options in Las Vegas. Tickets are $8 for adults, and children under 12 are admitted free. Ticket purchases can be made upon arrival or in advance by visiting or calling the LVMS ticket office at 702.644.4444 or online at www.LVMS.com.