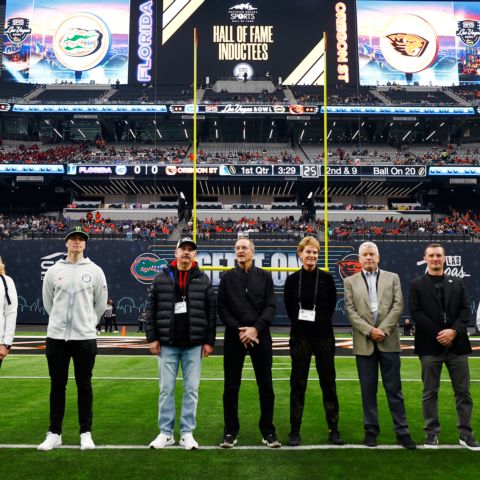 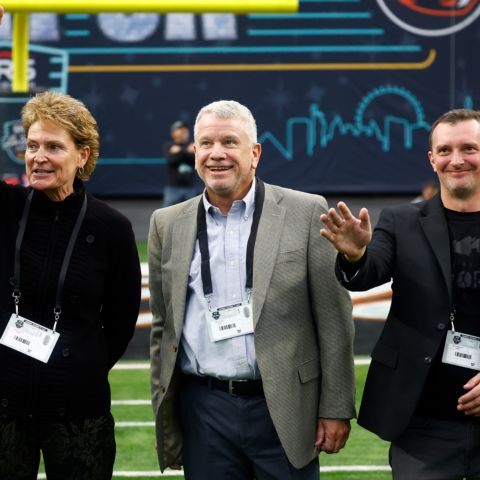 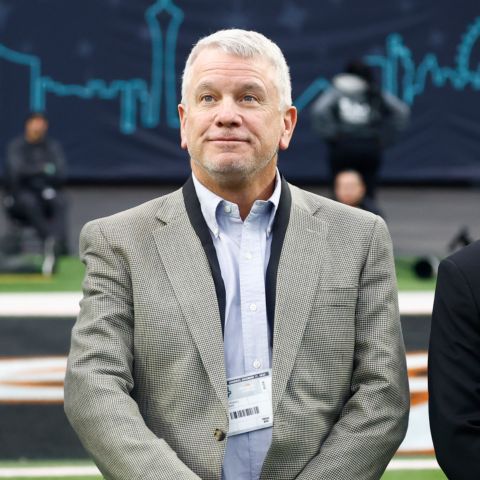 The Southern Nevada Sports Hall of Fame has inducted standout individuals and teams over the past quarter century. In 2023, it will induct its first standout venue: Las Vegas Motor Speedway.

“It’s an honor that the speedway is being recognized in the local community for the role it’s played since our facility opened in 1996,” said LVMS President Chris Powell, who was inducted into the hall in 2013. “It’s a testament to the hundreds of employees who’ve worked at the speedway through the years. And we’re proud to be inducted with this outstanding class of individuals.”

The Southern Nevada Sports Hall of Fame, which is located in the newly built Dollar Loan Center Arena, began in 1996 and will have 122 members once this class is enshrined on June 16, 2023.