Star Nursery 150 moving to September at the Bullring at LVMS 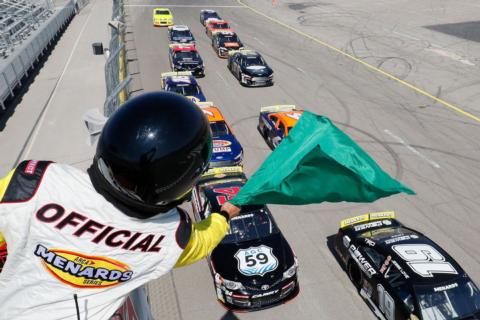 The Star Nursery 150 ARCA Menard’s Series West race will shift from Spring to Fall in 2021.

The 150-lap event, which will be held on the 3/8-mile Bullring at Las Vegas Motor Speedway, will run on Thursday night, Sept. 23 next year. Companion events, start times and TV coverage will be announced later. The event will kickoff the South Point 400 weekend, which will include a tripleheader of events on the superspeedway.

Sam Mayer won this past year’s Star Nursery 150, which was held in conjunction with the Pennzoil 400 weekend in February. Gracie Trotter became the first woman to ever win an ARCA-sanctioned event by winning in September in a race shifted to LVMS from Sonoma Raceway.